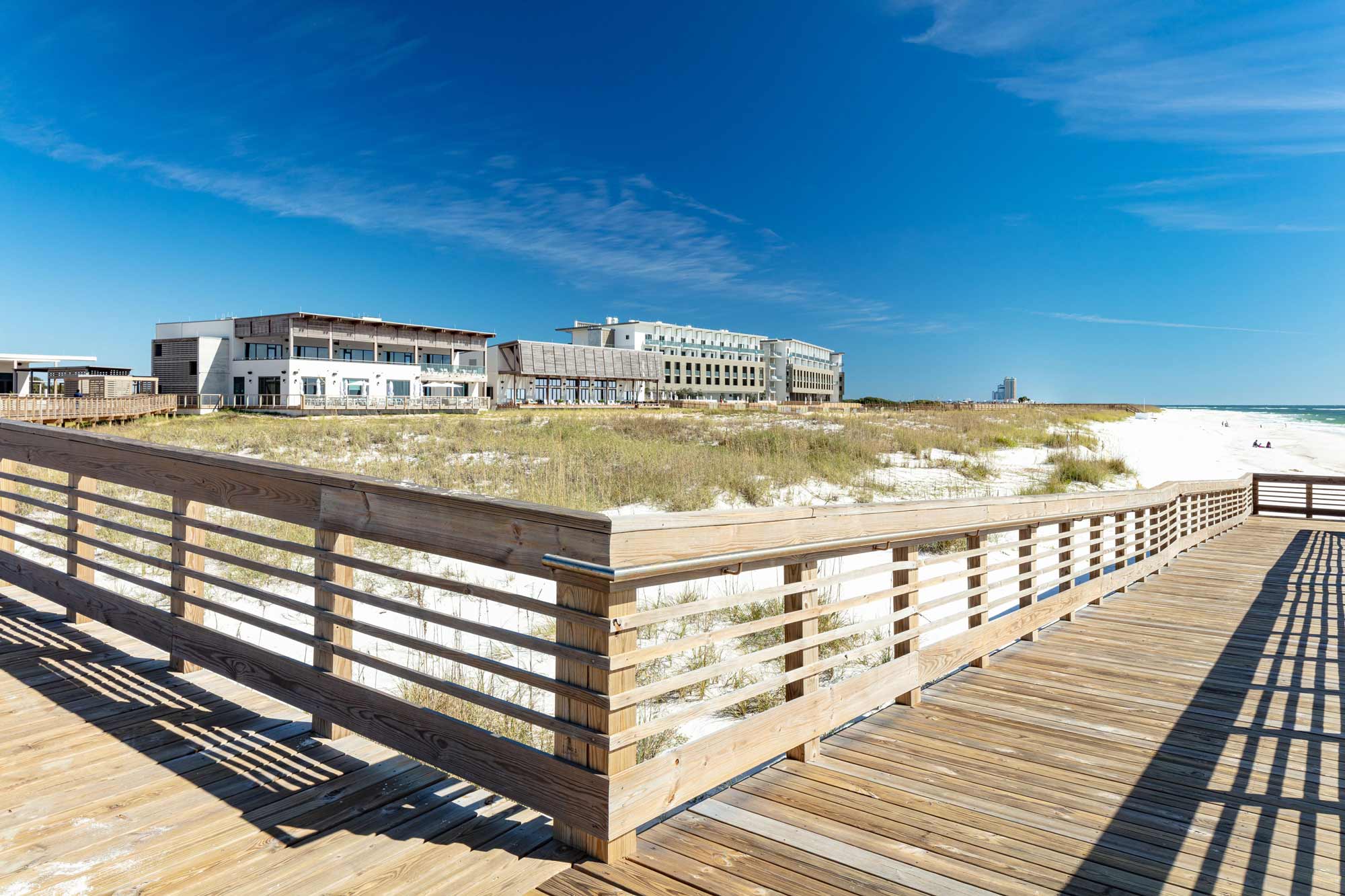 Gulf State Park is setting new global benchmarks for resilient structural design and land development projects, having received numerous awards and certifications. The Lodge at Gulf State Park and the Interpretive Center are the first two commercial buildings in the world to achieve the FORTIFIED Commercial™ certification. The Lodge has also been awarded the Sustainable SITES Platinum Certification, breaking ground as the first Sustainable SITES project in Alabama, and the first SITES hospitality project in the world.

The Interpretive Center is also on its way to achieving the Living Building recognition from the International Living Future Institute after performance measurements have been gathered for net positive water, energy, carbon and materials. This tiny building on the Gulf Coast of Alabama will then join a handful of global leaders that are moving beyond the paradigm of “sustainability” and demonstrating the possibility of truly restorative development.

The Lodge at Gulf State Park

“We are proud that two of Gulf State Park’s new enhancements are the first buildings in the world to receive designations as FORTIFIED Commercial™ structures,” said Chris Blankenship, commissioner, Alabama Department of Conservation and Natural Resources. “These designations represent the park’s commitment to be an international benchmark of environmental and economic sustainability through responsible design and construction. These beautiful facilities go beyond basic building code requirements to ensure that it will welcome and educate visitors to Alabama’s Gulf Coast for years to come.” 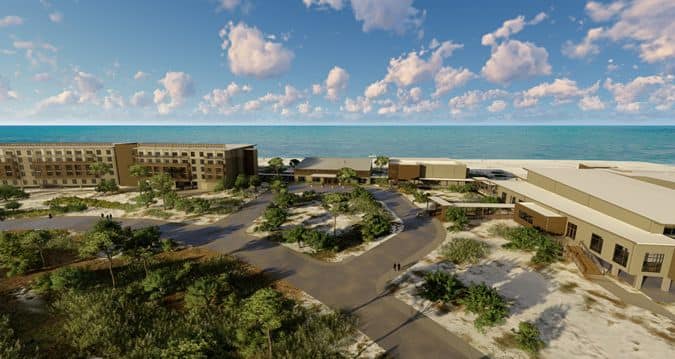 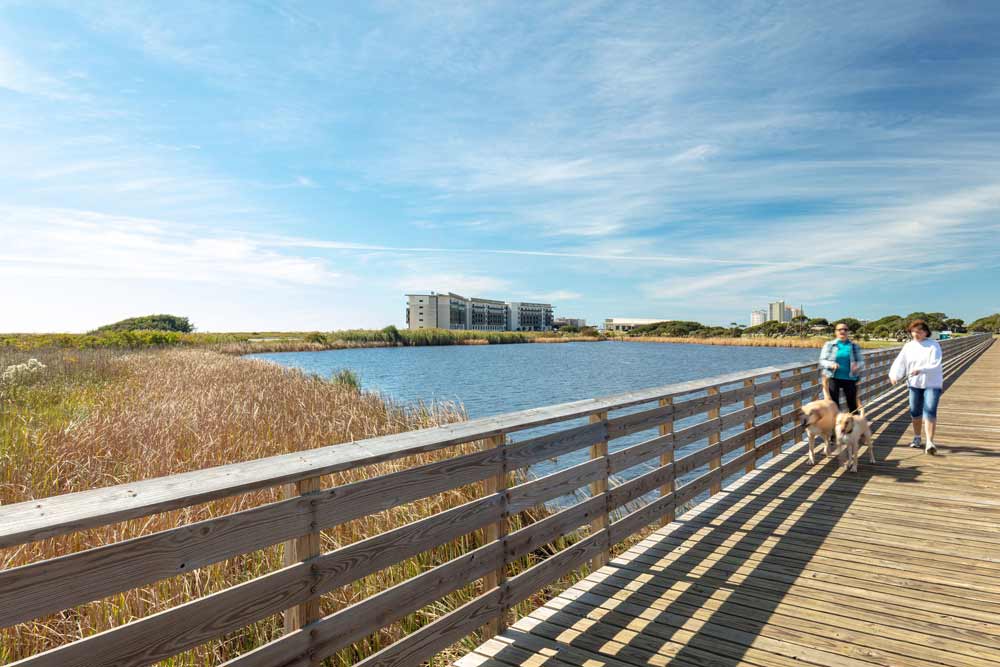 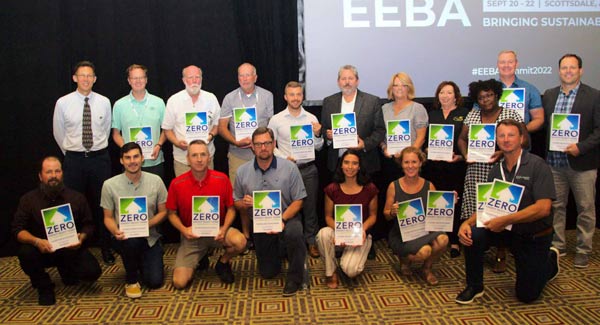 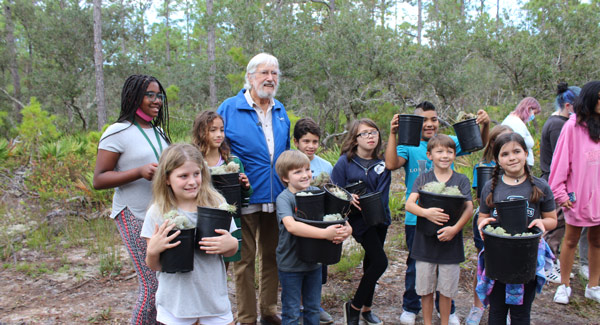 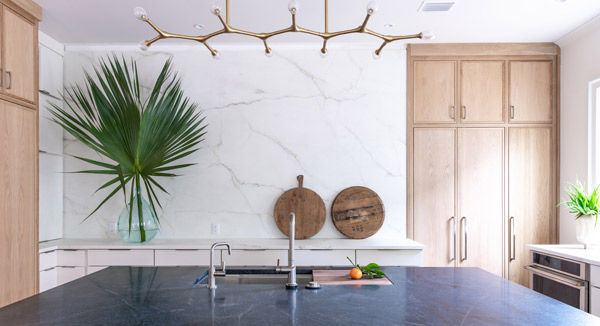